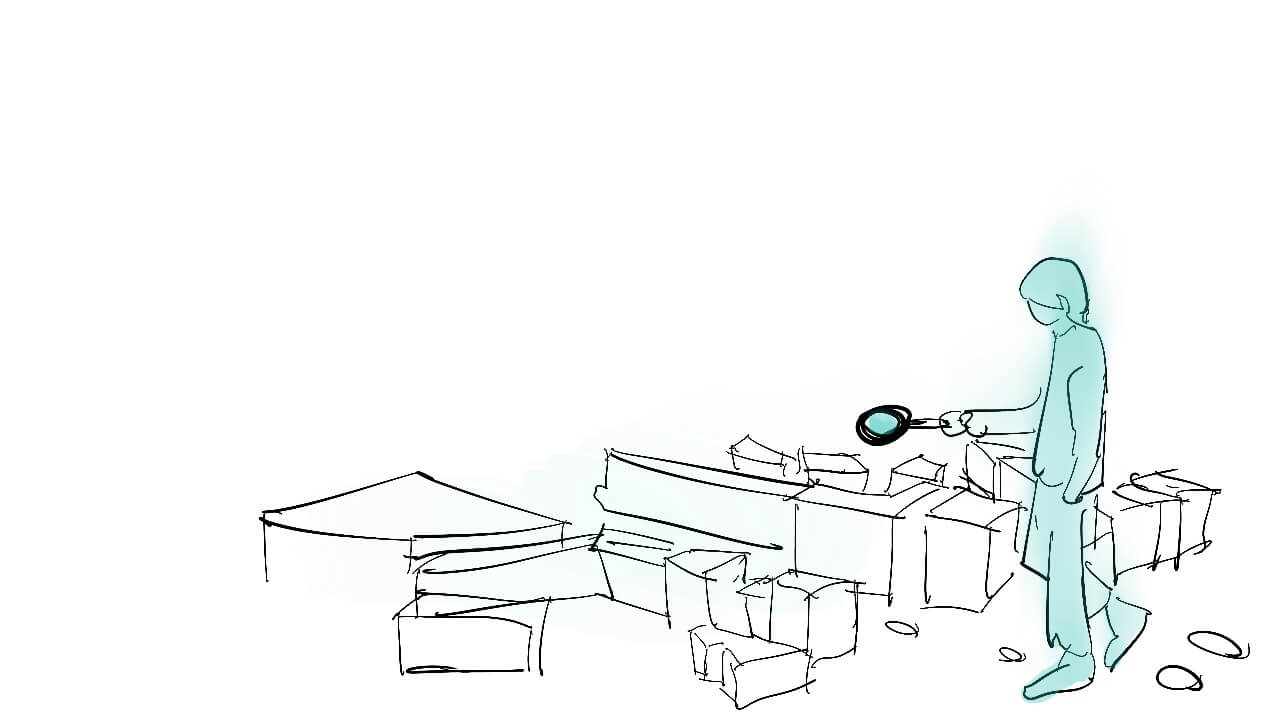 This is a repost of an article we published in The Chronicles of Philanthropy in March 1, 2018.

Everyone’s heard the stories about the tech company started at a kitchen table that then raises millions of dollars and eventually is bought for big sums by Apple or Google.

In the busy halls of Silicon Valley, everyone is eyeing the exits. For startups, exits hold the possibility of significant profit for the founding team, investors, and other equity holders.

But for nonprofits the same dynamics don’t apply so mergers and acquisitions rarely happen.

When they do occur, they are more frequently a result of a disruptive event - a loss of a major source of donations or the departure of an executive director - rather than a “heroic” exit that might be celebrated by press and investors alike. To say one has successfully founded and left a software startup prompts a “Congratulations.” Conversely, to say one has founded and exited a nonprofit might prompt a “What happened?” or “Oh, I’m sorry.”

This doesn’t need to be the case.

Like for-profit startups, nonprofits exist within an ecosystem that supports their growth, encourages their founding, and benefits from their existence. Foundations - along with individual donors - provide injections of capital that fuel a nonprofit’s ability to do good. Social enterprise incubators and academic programs provide templates for new social entrepreneurs to identify and create value for people who lack services. Many of the components that fuel a healthy and growing ecosystem are there, but there are gaps.

One big problem is that, unlike the for-profit world, there isn’t a clear path for founders to move on from the companies they start or for people they attract and the intellectual capital and products they develop to be combined as a result of a strategic exit. Nonprofits are, by definition, not started with a profit motive at their core. In some cases, this is invaluable: capitalism is far from the best approach to all problems, even when it can be effective in supporting certain kinds of social missions.

But the lack of profit-based incentives has its downsides. If a founder and senior leaders - and the nonprofit’s board members, many of whom have served for a long time - get nothing for leaving, why leave the prestige and psychic rewards of running your own mission-driven organization behind? If social entrepreneurs loses their organization’s brand in a merger without a corresponding reward (psychic, monetary, material, or other), why take the risk on merging and give up that control?

Even worse, we often see struggling nonprofits become zombie organizations, doing little but sapping resources and overhead. Other successful nonprofits compete hard to get funding to amplify their growth. That competition for resources means nonprofits have to show they alone are worthy of support – a situation that discourages nonprofits from experimenting with new approaches or merging with its peers to create something better. As more and more groups seek money, donors can’t keep pace in providing enough funding for all. In the end, it’s the public interest that loses out because the system is so broken.

But we can change how things work.

First, we need to help founders change how they operate. This takes action from both foundations and nonprofit creators:

Seek grants to support every step involved in making successful mergers. A handful of grant makers, such as Seachange Capital’s NYMAC fund, help provide support for organizations actively pursuing mergers, but what about encouraging foundations and individual philanthropists to help nonprofits they support in the early stages of thinking about an alliance and all the way through this complicated process, Build the benefits of a successful exit into the nonprofit ecosystem. Could there be a grant or foundation that specifically supports itinerant social entrepreneurs? In the for-profit world, venture capitalists often create a runway for entrepreneurs to identify their next thing. Foundations could do the same thing by encouraging smart and savvy nonprofit leaders to get funding to develop a plan for a new organization – thereby adding another incentive for leaving behind the groups they created through mergers. Share success stories. How might we shift the narrative of nonprofit mergers away from failure, and instead towards something more constructive and celebratory? Nonprofits are mission-driven organizations. Well-meaning founders and boards frequently do not see the mission benefits of exploring strategic mergers. Sharing stories of the ways nonprofits that merged have produced better results in achieving their missions could be transformative. Perhaps grant makers interested in the potential of strategic mergers could also fund trumpeting their successes.

Nonprofit organizations themselves must also change. They can: Provide tools to help founders and boards include exploring mergers in their strategic planning processes. BoardSource’s The Power of Possibility is one such tool that could be of great use to more nonprofits. Can we imagine - and create - other tools to help educate both nonprofits and foundations about the benefits of strategic mergers, as well as tools to help support those mergers when they happen?

Recognize that starting to think about mergers to most nonprofits is like saying “think about getting married” to someone who isn’t dating. There are other types of collaborations that can bring benefits to two or more organizations will also providing “dating” opportunities that could lead to merger “marriage” down the road, including collaboration, sharing back office resources, joint ventures, and others.

Explore merger alternatives, such as sharing data and unified customer experiences. Strategic partnerships can be a powerful way to build the capacity of nonprofits when discussions about a merger are premature. This can involve sharing data and operating systems, or even presenting a common brand to the public, as the federal government has been experimenting with through Login.gov, a system that allows Americans to use just one account to gain access to services from a wide array of federal agencies.

Today’s nonprofit world is filled with people who make decisions that go against their own self-interest to support the public interest, and they accomplished an incredible amount of good through that sacrifice. But nonprofits have seen failings as well, some of which were necessary, but many of which were not. Our question is not “How do we make nonprofits more like business” but rather “Can we analyze what works in other areas and adapt it to the world of social good?

We think - and studieshave shown - that strategic, well-executed mergers lead to better results than organizations achieved when they were on their own. With so many problems to tackle, it’s imperative that we find new ways for nonprofits and donors to do the most good – and that means we need more exit ramps.

Andrew Lovett-Barron is a Public Interest Technology Fellow at New America. Previously, he was the first product designer on the U.S. Digital Service team at the Department of Defense under President Obama, and was a principal designer and product manager at IDEO

Dahna Goldstein is a Bretton Woods II New America Fellow. She was previously the founder and CEO of PhilanTech and teaches technology entrepreneurship at Georgetown University